While walking around Sheffield one day, I noticed the occasional ancient lamp post, still sticking up defiantly out of the pavement. There was no lantern on the top, but it was obviously a long since defunct gas lamp. I thought how it really should be restored, but knew it probably wouldn’t be.

After doing a bit of research I found that there are still quite a few of these cast iron posts in use in other parts of the city. Not with their original lanterns unfortunately, but retro-fitted with more modern electric lamps on the top. However, with contractor AMEY currently (2014) refurbishing the city’s streets (for refurbishing read taking away anything historic and replacing it with modern c***!) the days of these remaining posts may be numbered. So a new project was born in my mind, to at least attempt to preserve and hopefully restore a few gas lamps for posterity.

Assuming I could acquire a gas lamp from somewhere, the next problem would be how to power it without breaking the bank! Gas is expensive these days, which is one of the reasons gas lamps went out of general use in the first place. But then I heard about a team from Transition Malvern, a group of volunteers who support projects of merit to the local community. Apparently Malvern still has over 100 gas lamps and the council were about to cut the funding to operate them until the ‘Gasketeers’ as they call themselves stepped in to restore the lamps, make them use a lot less gas and even make them a lot brighter too. Impressively all these modifications could be done and still keep the original look of the lanterns. They even made the local news, as you can see from the video below.

While searching the internet for more information about the Malvern Gasketeers, I came across a web page that said they had succeeded in making the refurbished lamps no more costly to run than a modern LED street light. It also said they had plans to make the lamps run off gas produced in an anaerobic digester at some point in the future.

Free gas? Could this be the answer I had been looking for? Then I remembered seeing something about anaerobic digesters sometime previously. Once again YouTube came to the rescue. It turns out these devices are commonly used to produce gas, mainly for cooking, in less developed countries, particularly India.

Here’s the theory behind it.

And here’s a guy actually demonstrating different types of digesters of all sizes.

Finally, the guy below builds a small digester while you watch, using nothing more than a couple of plastic buckets and a few bits of pipe. Even this set up will run a cooker for about 5 minutes per day.

So that’s the theory. Now all I have to do is build one myself. The problem might be my location though. Here in England the temperature can get well below freezing in winter, which might cause the gas production to stop because the tiny organisms that produce it work at their best at temperatures around 20-35c. That’s fine in India and Africa where it’s hot and sunny most of the time, but not here in the UK. remember I want to power a gas light, which will mainly be used during the dark and cold winter evenings. But that is the same situation as the Gasketeers face, so my next step is to find out how they intend to tackle the temperature problem. 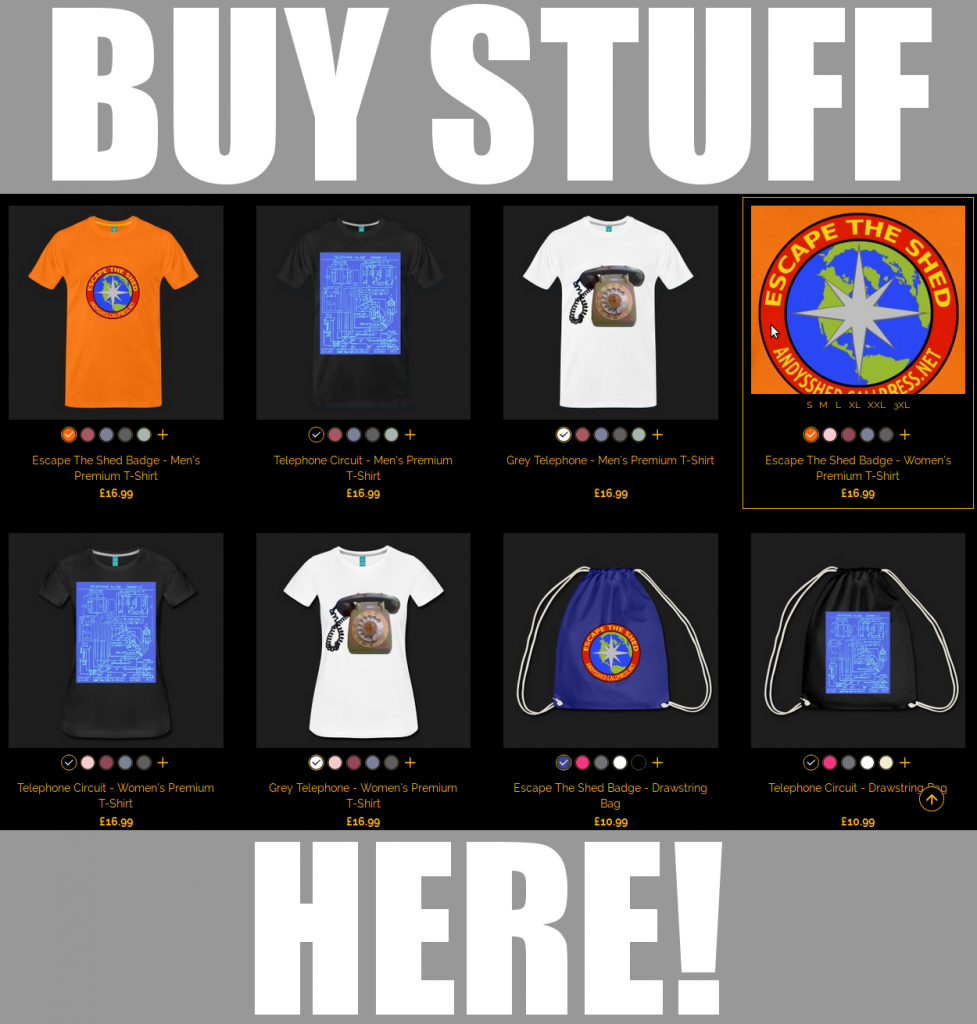